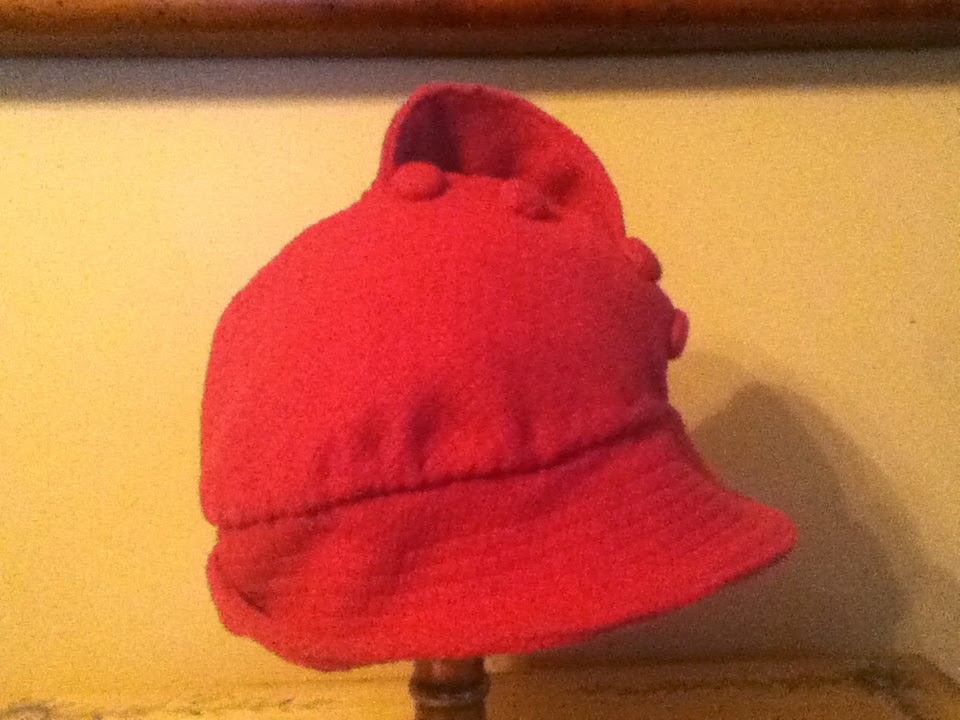 The fabric is a raspberry colored suiting from Joann’s that I used for my 1936 Suit. 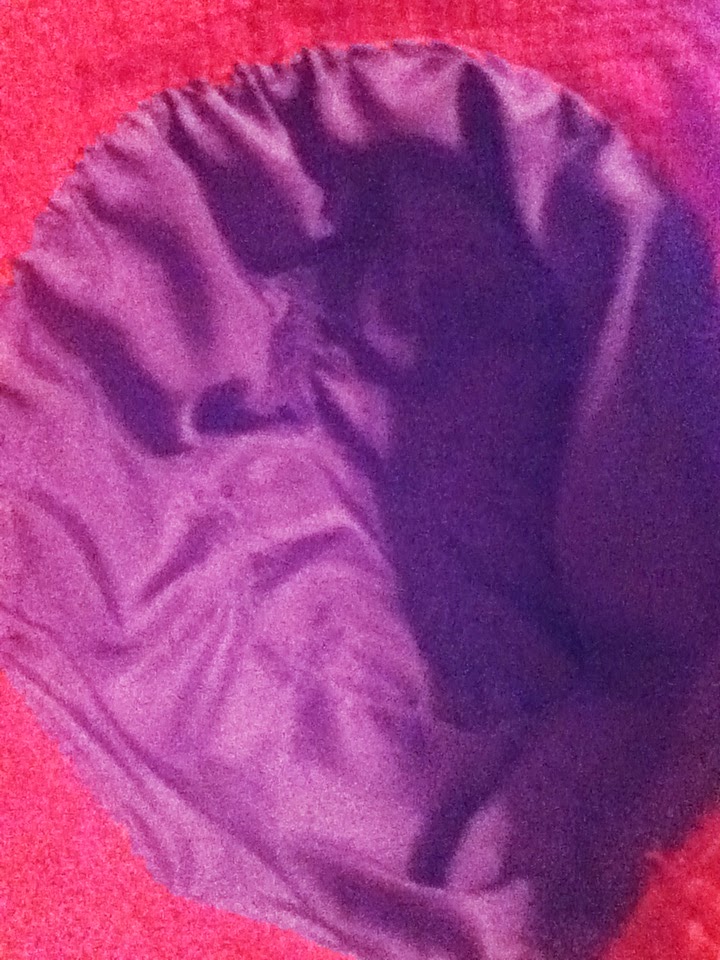 The lining is also from that suit and is just a poly/cotton mix. This was my first time working with crinoline and also using self covered buttons. The Self covered buttons were good practice for what I actually bought the kit for, a Frankensteined Ike Jacket, because I found out a ball pein hammer works better than the little blue plastic setter the kit gives you.  But let’s get back to the fact that this hat fought me the whole time I was making it. The fabric argued with me, the directions tricked me, I wasted at least 4 button backs, and I sewed every seam at least twice. Everything that could have gone wrong did go wrong.  One other fix I had to do was add a pipe cleaner to one of the seams because it kept wanting to collapse for some reason but I fixed that too. I kept hacking away at it and now I have a very stylish hat named Murphy. 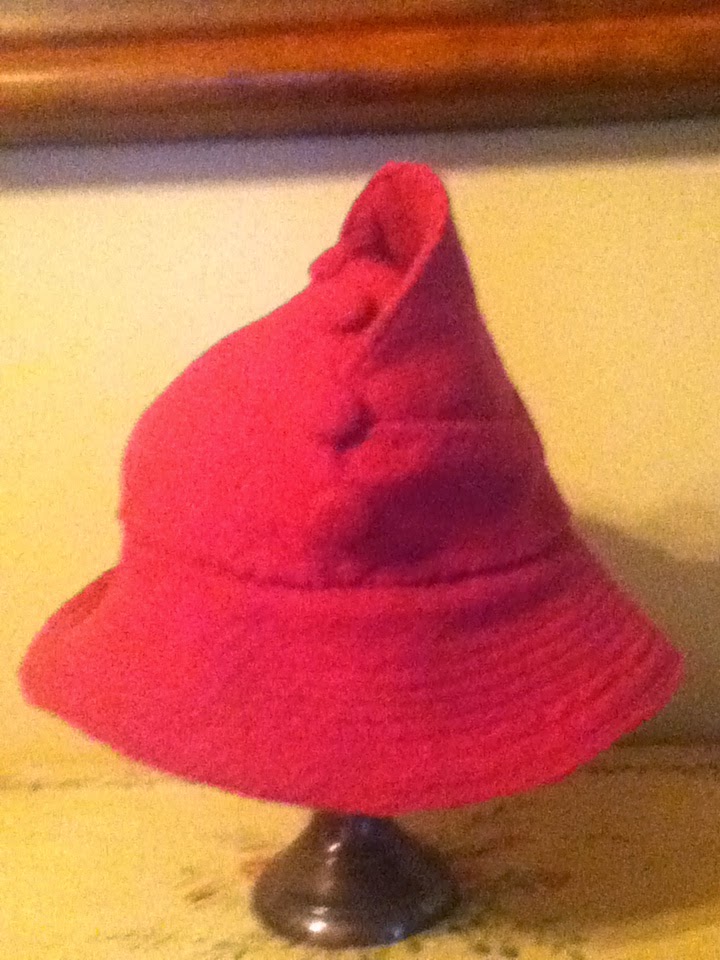 The Challenge: # 13 Under $10
Fabric: Raspberry Colored Suiting Fabric and Purple poly/cotton lining.
Pattern: Vintage Pattern Lending Library 1930 Ladies Hat, Gloves, Purse and Collar Ensemble a reproduction of Simplicity 1353
Year: 1934
Notions: 4 Self Covered buttons
Hours to complete: About a week of on/off sewing
First worn: Not yet.
Total cost: Pattern $15 but since it has four items I’m saying the pattern for the hat cost $3.75, Crinoline was $2.99, Fabric scraps from stash, Self Covered Buttons free, and thread was also from my  stash. So Murphy cost $6.74