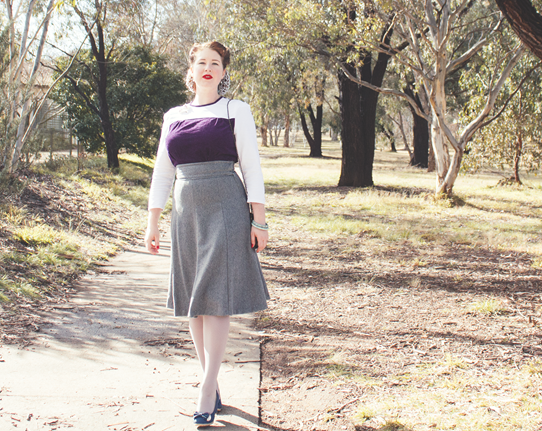 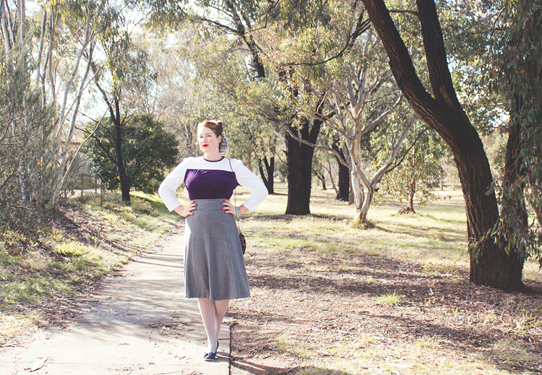 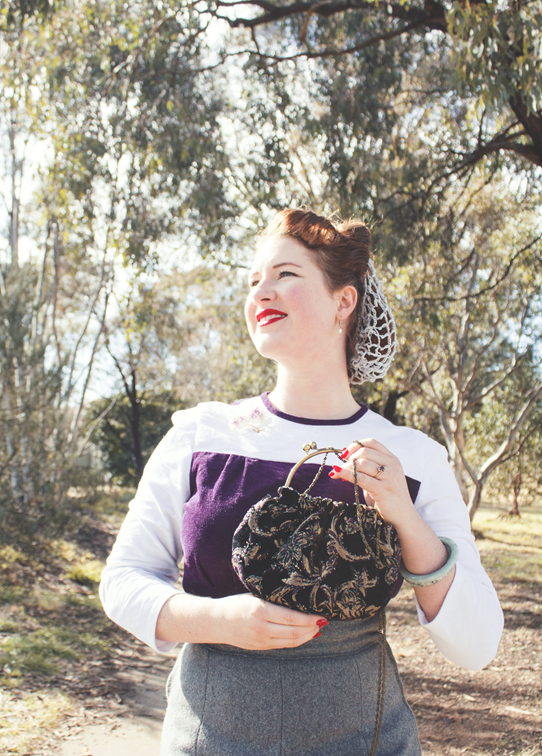 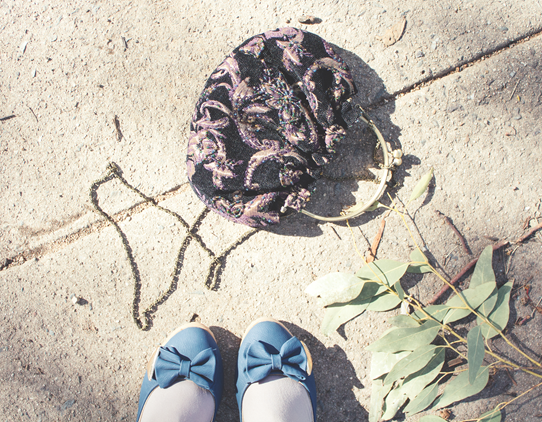 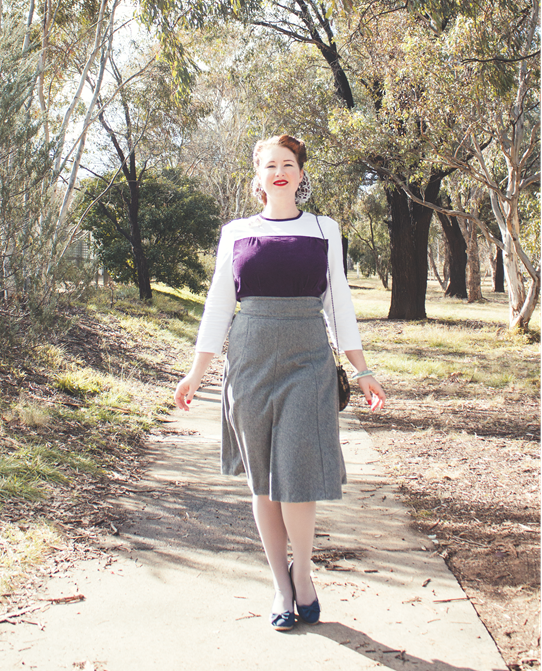 Welp, as you might be able to tell ~ simply by the fact that a whole month has gone by without any progress posts on the Sewing All The Things challenge ~ that things have gone a bit squiffy for me recently!

After all the trouble I had with my wrap dress, I was kind of feeling a bit ‘meh’ about sewing and wanted to do something simple. So I picked Advance 3886, and some mauve jersey knit I had in my stash, and went ~ “This should be fairly simple right?” ….. 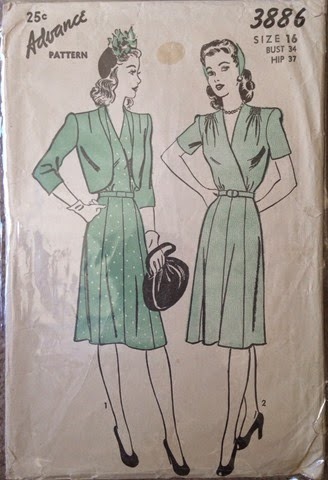 Firstly, I was wrestling with a super stretchy knit fabric with tons of give, and all the pieces I cut ended up being around two inches shorter than the pattern pieces! Which would be okay ~ except for the bodice where it really wasn’t.  I thought I’d have to bin the whole thing, but then I had the dubiously “genius” idea to add an extra piece in at the shoulders to make up for the missing length.

Number one tip for cutting knits? NOTCH OUTWARD NOT IN! All the little “v” cuts I made to mark the seam joins went into the seam allowance, and apparently that makes it super, super hard to make sure the cut is all caught up in the overlocking seam so that there aren’t any holes in your dress.

As in going over the same seam five time in a row hard.

I’ve got to say, that was bad enough, but the lovely gathered detail at the shoulders ~ that really was the last straw.

I tried to follow the instructions, but I don’t know ~ something went wrong somewhere and the ruching just looked… wrong.  So I ripped out the stitches and went “I give up!”.  Hence the overly long story of how July’s dress ended up in a UFO bag on my shelf. Humph.

Then I dusted off my unhappy sewing self and went with a really simple pattern ~ the blouse from Simplicity 3688. 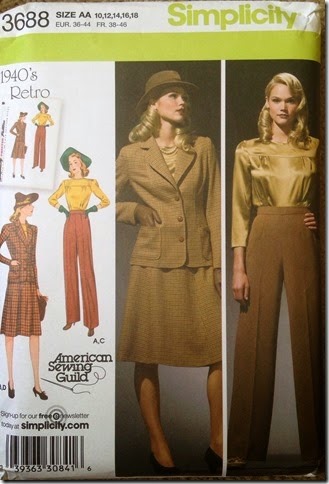 I used some pinwale corduroy from my stash in white and aubergine {or eggplant for us Aussies!} and while I don’t know what I was thinking when I bought it {one meter of each color? Really?}, it turned out to be a happy accident because I love how the color blocking turned out with this pattern.

Because the blouse construction is so simple, it really lends itself to playing around with your fabrics. Also, it’s a fun pattern to sew. I really enjoyed the process of putting it together. The sleeve heads are super cute with darts to add structure, rather than typical gathers, and the yoke section with bias binding around the neck line looks nice.

This time I cut the blouse to fit my nursing bust size rather than attempting an FBA, and while that helps with the chest squashing problem, I can see that the fit across the shoulders is too big. And I had to run two one inch darts down the back of the blouse to take in four inches of excess fabric from the back. I know the blouse is supposed to be “blousy” in fit, but there’s cute puffy and then there’s way-too-much-fabric-to-tuck-in puffy!

I paired the blouse with my grey scratchy wool skirt ~ yes, that’s it’s name ~ and thankfully in winter, stocking seem to negate the scratch.   (¬ ᴗ ¬)  I really like the combination of the simple colours, although *gasp* I just realised I don’t have any patterns in this outfit at all!  This must be a first!

Now at last I can mark another pattern off the Vintage Sewing Pattern Pledge ~ I have three down, {one, two and this one obviously!} and two to go. While my sewing schedule may be all out of wack {annoying my OCD list ticking self}, I am definitely learning things along the way. We are getting there!  ヾ(＾-＾)ノ