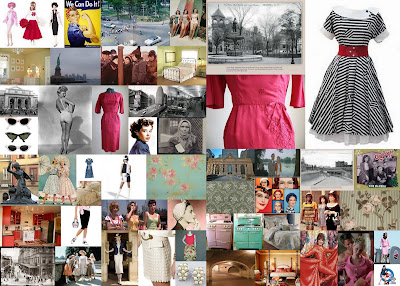 Do you also remember when women/girls acted  & dressed like nice proper ladies? And men/boys acted & dressed like fine proper gentleman??  Even the risque photos of the pinup girls were done tastefully…  I’m not naive enough to believe that there were no naked photos or promiscuous behavior going on at the time, but it wasn’t flaunted all over the place like it is today. We could use a return to higher values & morals in this Country!  I will get off my soap box now…
Well, it’s time for me to go enjoy my homemade Potato Soup (my Grandmother’s recipe from the depression).  It is so yummy and perfect for a chilly day like today!
Enjoy reminiscing….

Leave a Reply to Our Heroine Cancel reply